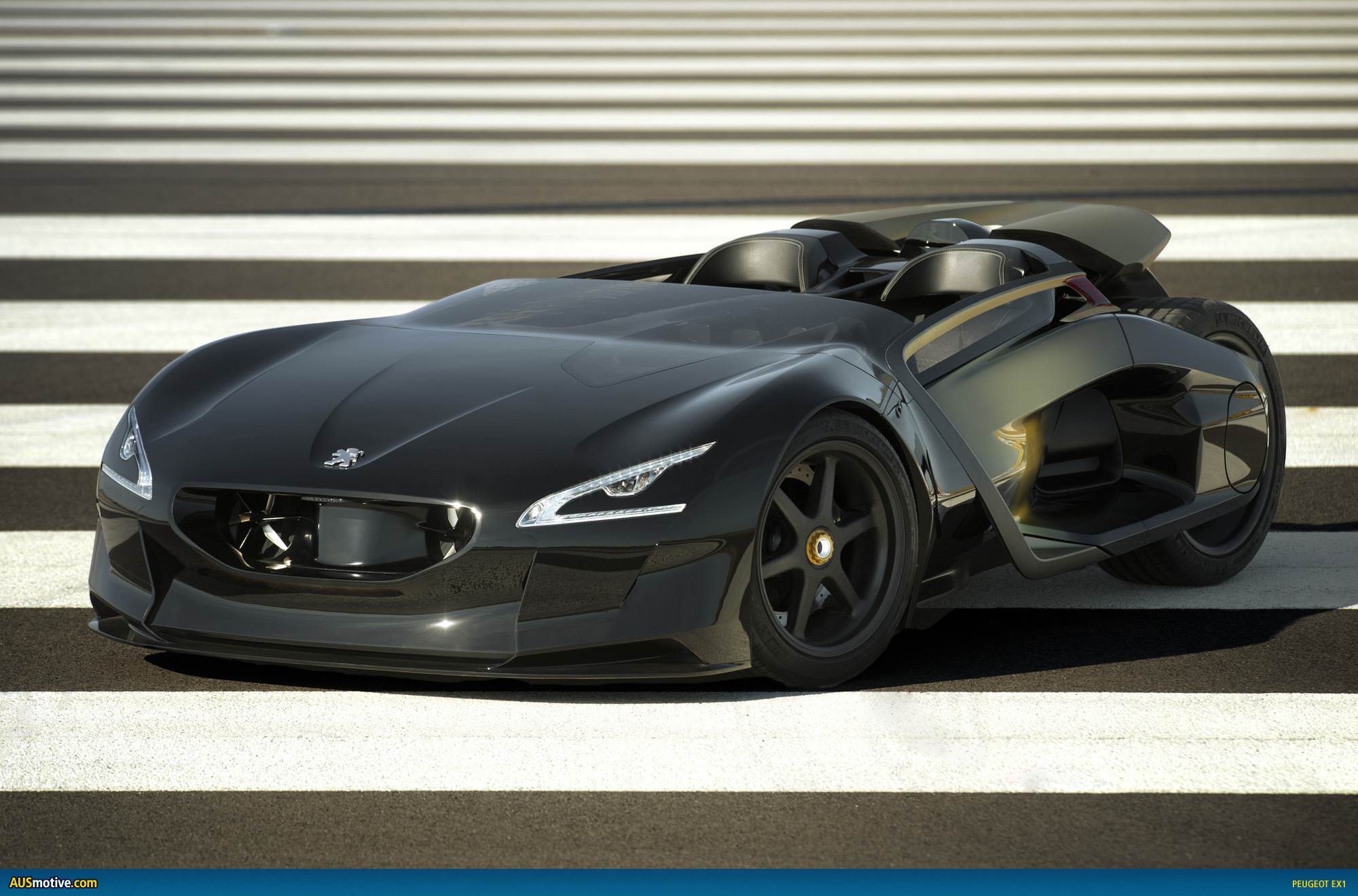 From its first debute at the 2010 Paris Motor Show, the EX1 has been turning heads. Peugeot, who, for it’s 200th birthday decided to built this futuristic 100% electric sportscar, has already set multiple world records with the concept car. The EX1, with its 340 pk, shattered the standing record for a 12 mile run by 50 seconds at the Nurburgring racetrack in Germany recently. Although the EX1 is still nowhere near the speeds of the world’s fastest cars, it is the fastest electric vehicle.

For all those guys who wants speed: don’t look at gas-powered cars, look at Electric.