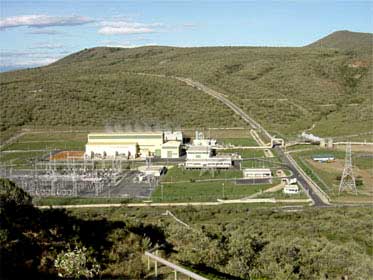 Kenya starts with the build of a geothermal plant with a capacity of 280 MW, the largest geothermal plant in Africa so far. According to the president of Kenya Mwai Kibaki, this plant will set the country on track of te 2030 Vision, the long term economical development plan of the nation. With this plan the nation aims for affordable and reliable power. He continues that this project will mean a shift from hydro power to geothermal power.

De geothermal plant at Olkaria will be built by a government owned company, Kenya Electricity Generating Company, at needs to be operational by 2014. The 800 million euro’s to built the geothermal plant is partly financed by the World Bank, French Development Aid, and the German Development Bank.